​"...as I listen to Sergio’s splendid guitar on the percussion-driven opener, “Down South“, the “thrill is back” – no doubt!..."

​"Trem Do Tempo” (Time Train) will sway you gently on your way to Latin jazz oblivion… I can (easily) see this one winning awards this year....", ​​ 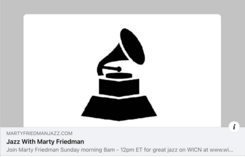 I am a Brazilian guitarist, composer, arranger and producer from Rio de Janeiro. I have been living for many years in New York City and I am now sharing my time between NYC and Spain.

​"...Poring over the guest list – which includes natives of Spain, Cuba, France and Brazil – and figuring out who interacts with who when is almost as frolicsome as listening to Pereira’s brisk, breezy melodic lines.

Know a bit more about the album 'Finesse':

"...Mr Pereira has also taken a leap into the great unknown, so to speak, with music that has complex orchestrations, thereby mixing the traditions of men like Laurindo Almeida and Baden Powell with those of Heitor Villa-Lobos..."

"Fans of Latin-infused jazz, and listeners who want to hear something different, “Nu Brasil” is the perfect album" 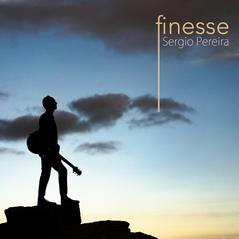 "Stellar music by a copacetic crew, even if they were continents apart when it was recorded. But with musicians this accomplished and simpatico, all it takes is a little Finesse." (Bill Milkowski) 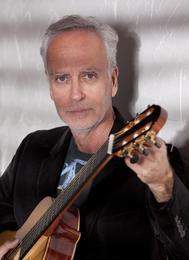 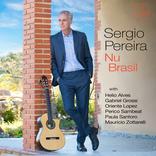 As in football, so also in music, Brasil’s cup runneth over. So great is the outflow, in fact that both have reached the furthest corners of the world. Interestingly, however, there appear to be more guitarists [percussionists excepted] per square-kilometre in Brasil than any kind of musician and instrumentalist. Both are also Brasil’s greatest gift to the music scene in the USA. Sergio Pereira is one of those great gifts – a musician of such prodigious talent that we listen in a state of wonder and awe – once again – to the music he has created on Finesse.

..."Some people just have the right touch... this is jazzy, snazzy and delightfully high octane in it's approach… if this is nu Brazil, put us down for more. Well done".

Bill Milkowski, contributor to DownBeat and Jazziz Magazines. He is also the author to "Ode to a Tenor Titan": The Life and Times and Music of Michael Brecker (Backbeat Books).

​2018 was a very prolific year in terms of music being released. It was a year of excellency, in terms of great new music being created. After a hiatus we are back with our very own list of best recordings of the year. As we have previously said, this is not a definitive list (we include only those albums submitted for review), but it is a good representation of the good music that’s always authentic and remains faithful to its roots, and that never goes out of style. It also gives us a glimpse at the new trends and evolution in the music we cover. We have to recognize that today, more than ever before, we are experiencing a melting pot of global music, where different elements, different genres, rhythms and cultures are mixing together to create a global sound.

..."It sparkles,glows, and sweeps you onto the dance floor. This is a perfect appetizer for the Brazil Olympics". Five Star ***** 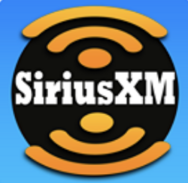 ..."Sergio Pereira, an artist that displays great experience and a beautiful sensitivity that allows him to interpret every song of this project with great class and feeling…"

The Lives and Times of Working Musicians. 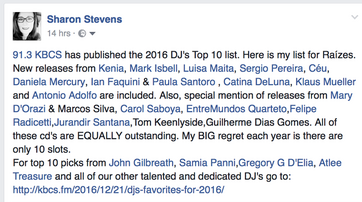 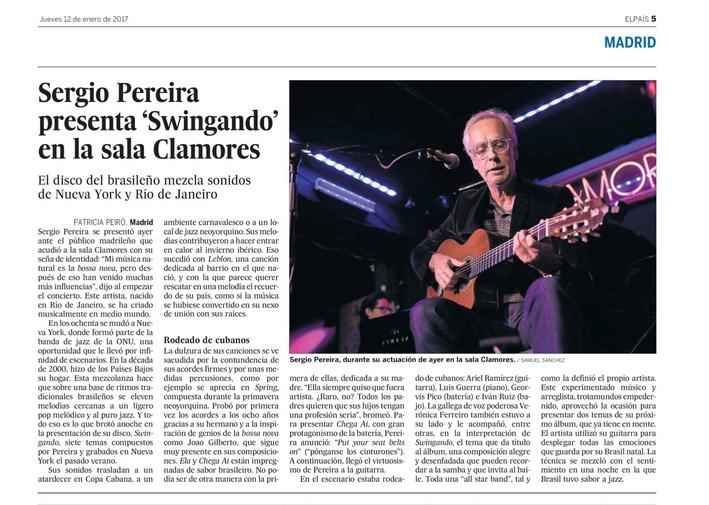 "...His guitar is soft yet intricate, full of so many flavors that instantly transport you to the Southern hemisphere..."

​"...Pereira's compositions and arrangements lean toward the impressionistic, resulting in a sound that envelops you with warmth, vivaciousness and a miraculous gift of seduction..."

"Nu Brasil” – one of the most spirited Latin jazz tunes I’ve heard (yet) in 2018… you’ll be hearing this one in regular rotation on jazz stations across the country, guaranteed..."

“For the carioca, Sergio Pereira, playing on the Portuguese word “Nu” as the title of his album Nu Brasil and then following it up with a wonderful play on strings to make it all come alive must be the easiest thing in the world. After all he is a strings player himself, playing what Brasilians call violão in the grand tradition of the long line of Brasilian guitarists which he not only follows but embellishes enormously. Mr Pereira has also taken a leap into the great unknown, so to speak, with music that has complex orchestrations, thereby mixing the traditions of men like Laurindo Almeida and Baden Powell with those of Heitor Villa-Lobos. A bold move indeed as Mr Pereira has not attempted before. His debut album, Swingando – although it featured a constellation of Brasilian superstars was a small ensemble effort. But this recording is another matter altogether…” – Raul da Gama

"...His understanding of harmony, technique, and melodic form honed his skills as a composer, songwriter, arranger, and guitarist..." Five Star*****

"…Pereira weaves a gentle and joyous session of mostly bossa novas and does so without referencing Jobim..."